WHAT ARE YOU LOOKING FOR TODAY? 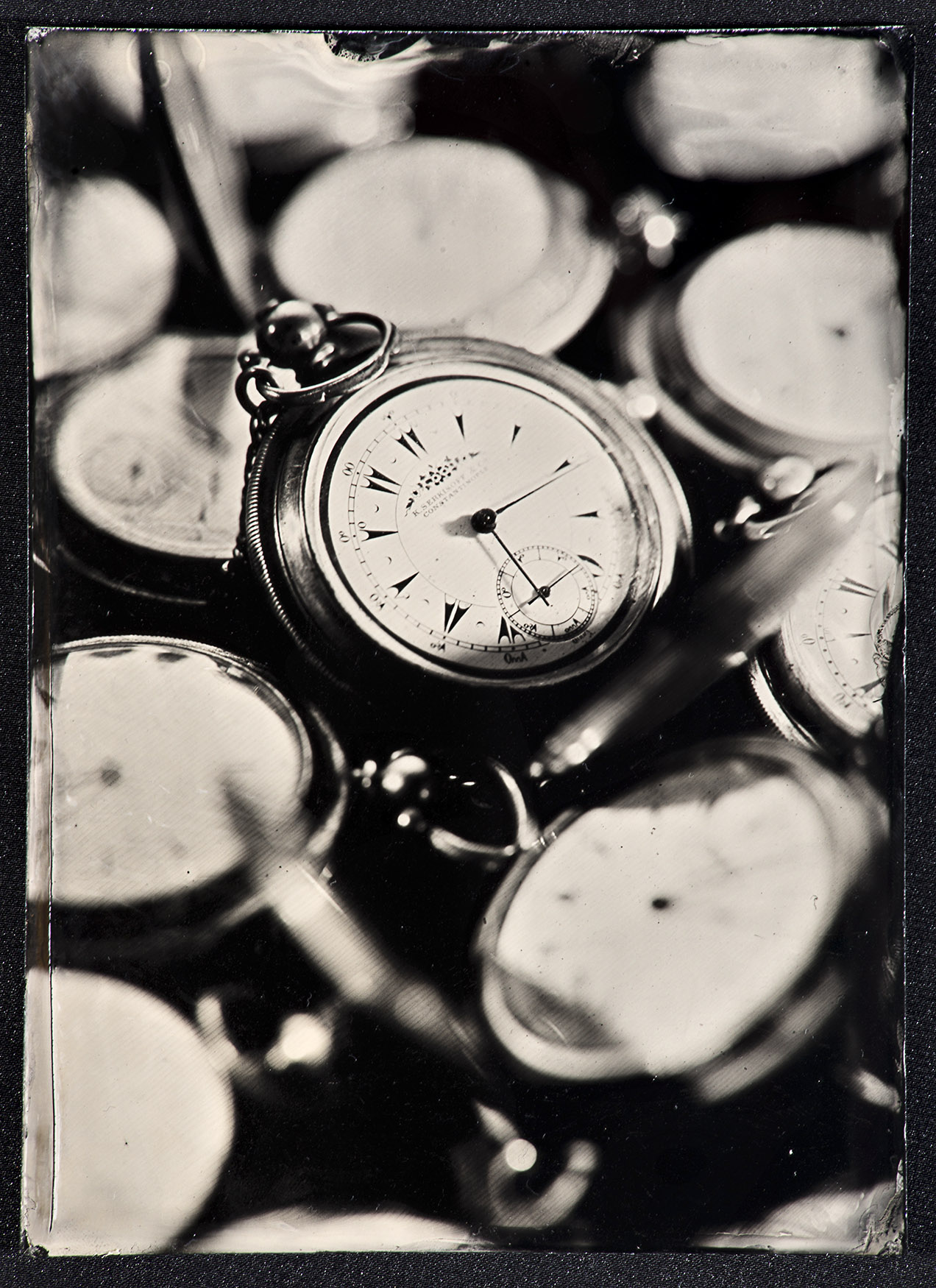 In addition to his literary and academic career, Tanpınar was also a member of the Turkish Parliament between 1944 and 1946.